We are using cookies on our websites. Cookies are used to store data and settings. By accepting this notification you accept that cookies are stored and used that also include data that could identify you on future visits. You can read more about the stored data and its purpose in our Privacy Policy.

As you are accessing this website through a browser and browsers work like this for ages, I recommend to disable JavaScript and Cookies completely in your browser settings and only enable them for websites you trust instead of complaining about basic browser functionalities afterwards and inventing new privacy laws that make providing this content to you and other users harder for everyone and only add more and larger popups like this on every website you visit, completely destroying their aestethics. AcceptDecline

This is a question we developers are often asked within mere minutes of meeting new people. It even happens to me from time to time.

Just about a year ago a girl asked me if I could "hack" her boyfriends Facebook account because she was suspecting him of cheating on her. Instead I told her that she should overthink her relationship. You can't just assume a trust abuse of your partner and try to find out the truth by abusing their trust. That's stupid and I sometimes wonder why people have these ideas.

When you actively ask someone that question, you are already as bad as your partner might be. No one can trust anyone anymore. Your relationship is basically over, relationships that aren't based on trust, no matter if it includes love or just... Well... Sex... Are doomed to fail without a certain amount of trust. And all this just because of an assumption.

Think wisely about it: if you have enough reasons to think your partner might cheat on you, he either does cheat on you or you have a serious trust problem and your partner is the actual victim of the situation. In either way, your relationship isn't what it should be.

All of that aside, there are other serious reasons, why the answer to the initial question will always be no:

First of all, it's illegal in almost every country. What you are doing is asking someone to commit a crime. And if someone finds out, it's not just the person who did it, who will be in serious trouble. It's you too.

Even if you find someone who is desperate enough to commit a crime for you, being a dev doesn't automatically mean that we have the knowledge and practice to log into strangers Facebook accounts. There is a big jump from working on applications, services and abusing said ones to accomplish what you ask for.

Then there is the security factor. A big social network like Facebook doesn't just have a lot of flaws and bugs that could be used to do this. Not even bruteforcing a password on such platforms is as easy as it used to be in older days. Not to mention the need of finding out the username (if even enabled for login by the user) or email address they used for their account to have something to start with.

Look, it's just not easily possible and very time consuming for the average developer to "hack" your boyfriends Facebook account.

We could talk about his Google+ account if you asked some years ago, when it was easy to take over a Google account by answering stupid common security questions, but even that is just history nowadays.

Stop asking us to hack people's social media accounts. When someone tells you that they know html, it doesn't even qualify them in the slightest to be able to do this, although people who don't know what it is, tend to think about it as some highly capable programming language for hackers. It just means, they want to talk to you like normal people do. 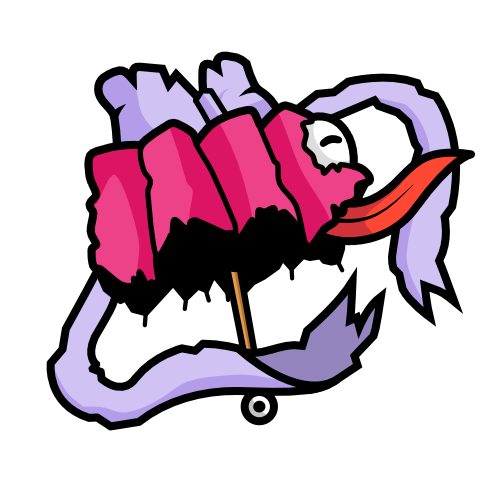